It takes 1,5 hours by plane to go to Cusco, located in southeastern Peru, from Lima. Cusco, considered as the historical capital city according to the Peruvian Constitution, is situated at 3360 meters above sea level and in Urubamba Valley surrounded by rivers running from Andes.

The city has a distinctive architecture because it was the capital of ancient Inca civilization and was exposed to colonial period. Its urban plan is laid out in the shape of a puma, regarded as sacred. Also known as “Sacred City of the Sun”, Cusco’s main square is “Plaza de Armas”. It is a living place, always full of energy, surrounded by many restaurants, souvenir shops, hostels and bars open late. The square hosts many ceremonies. We have a feeling as if we travelled through the history more than ever. The architecture of cathedrals located on the square greets us with its beauty beyond comparison. 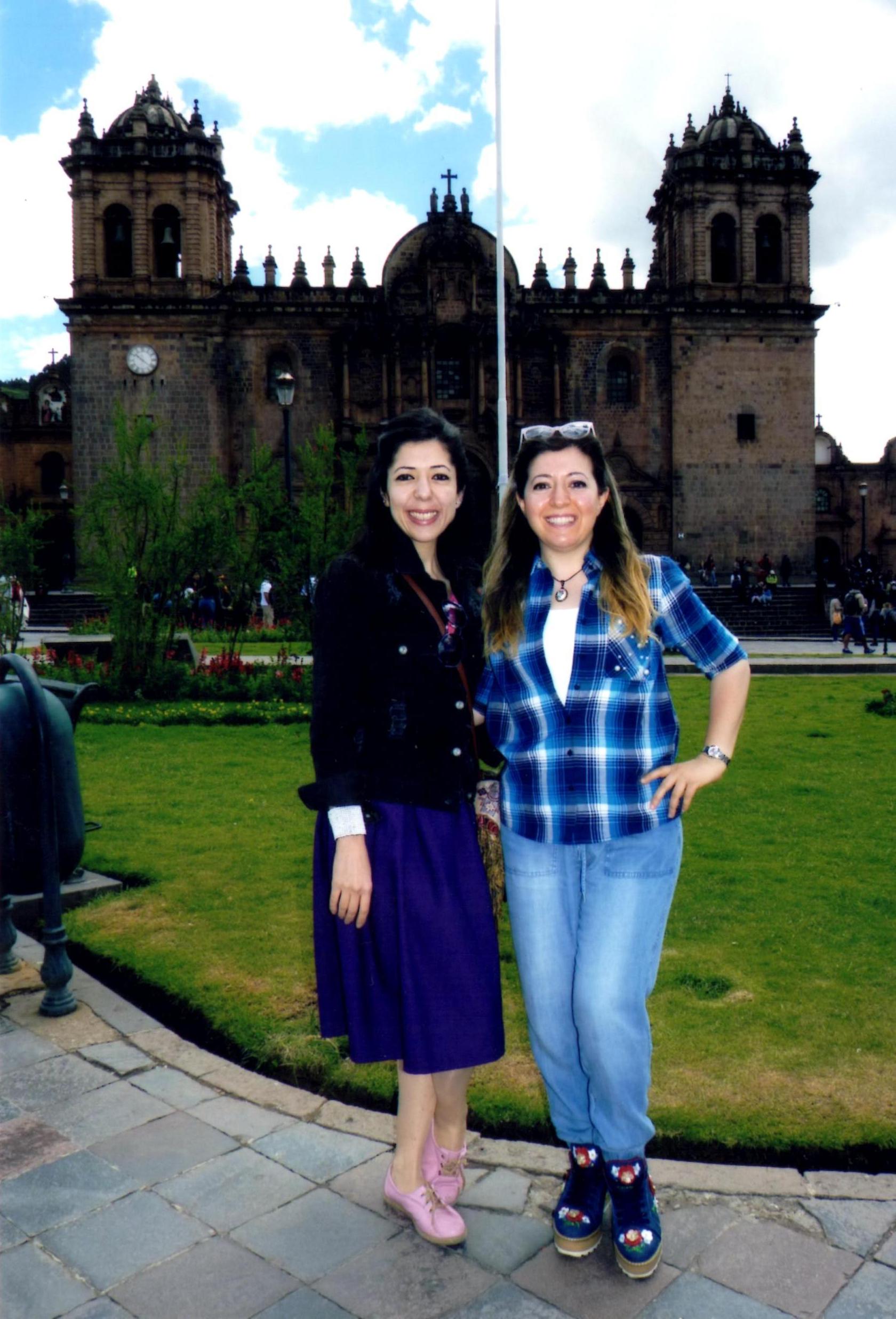 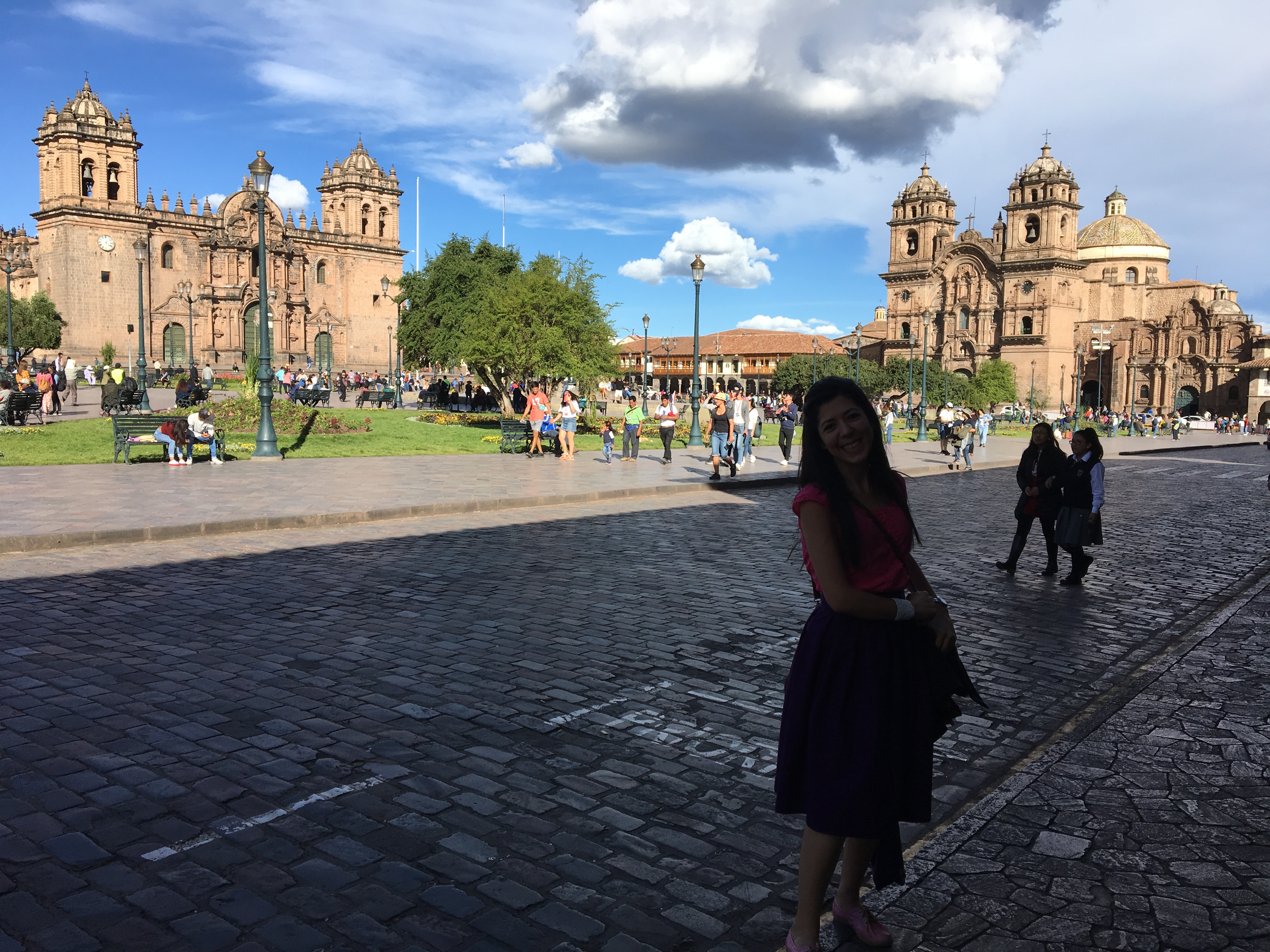 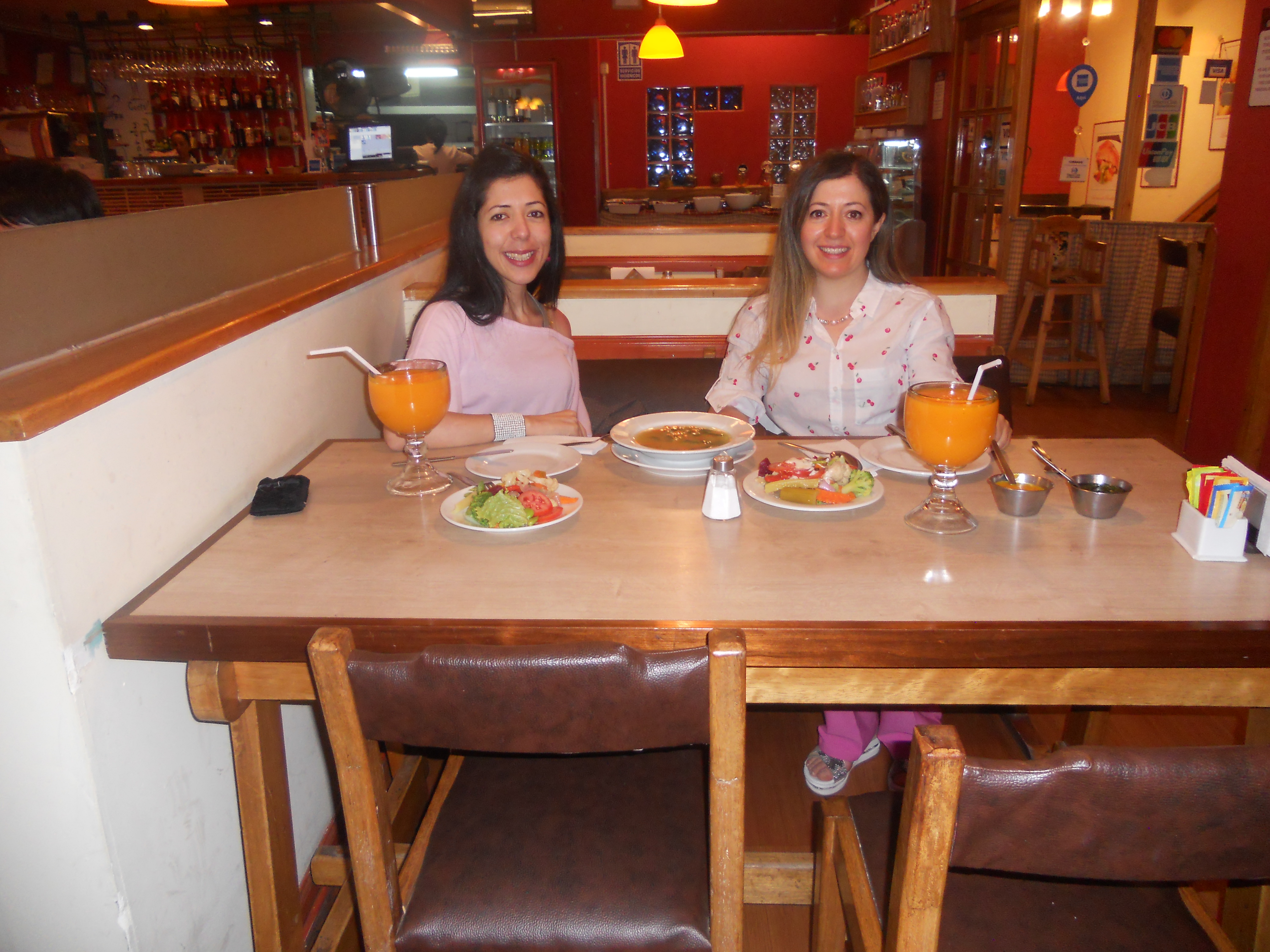 The next day, we decide to go to Salineras de Maras and Moray by arranging a taxi. Along the way, we watch a fascinating view similar to the paintings. By pesenting the most beautiful shades of the green and blue, the nature really does us handsome. The sky and clouds seems so close as though we could reach and touch. 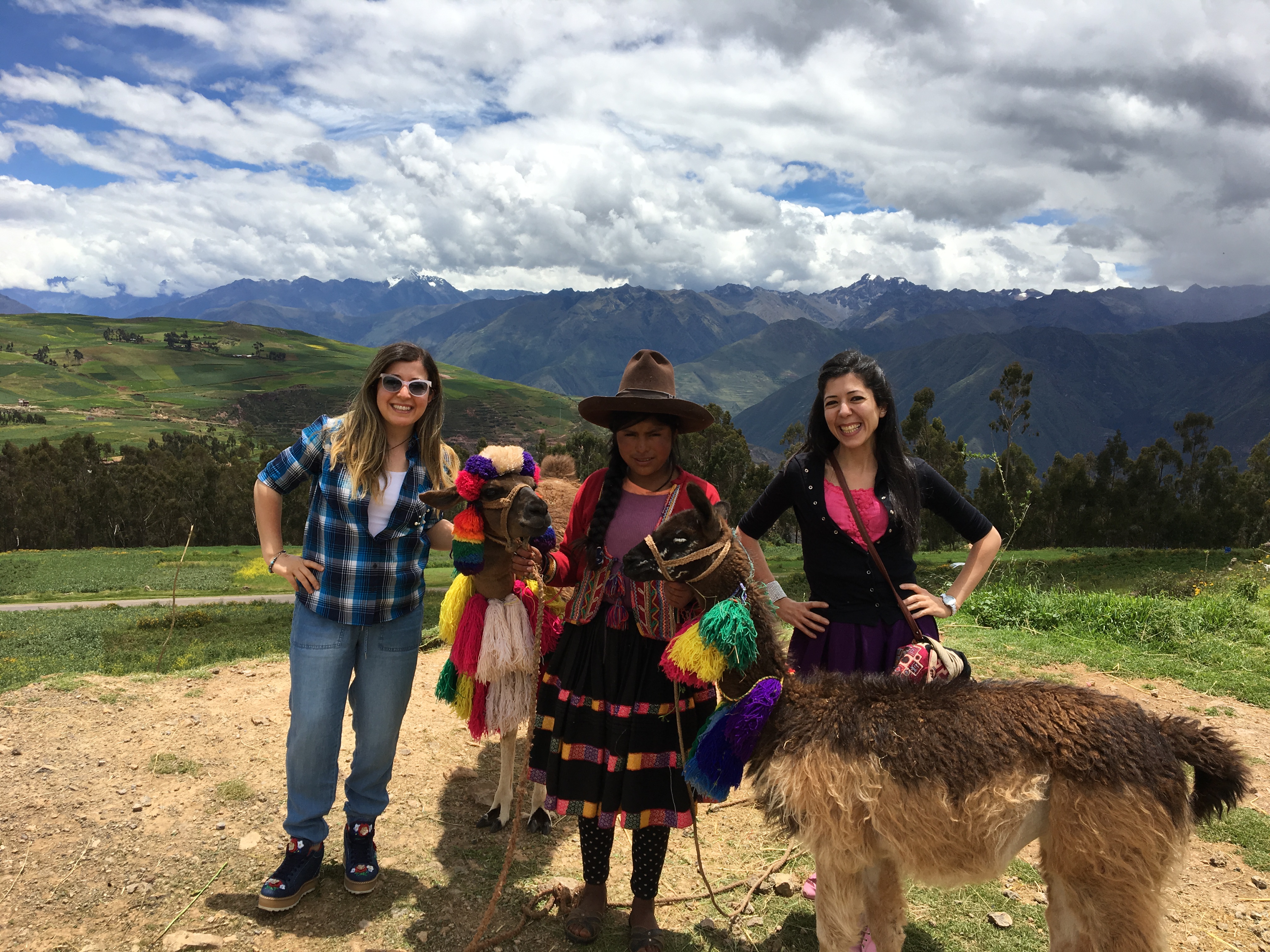 Firstly, we arrive Moray, a site used for agricultural researches by Incas. We buy entrance tickets for 70 soles per person. The ticket includes 4 entrances. We are freshen here by drinking the famous Inca cokes. 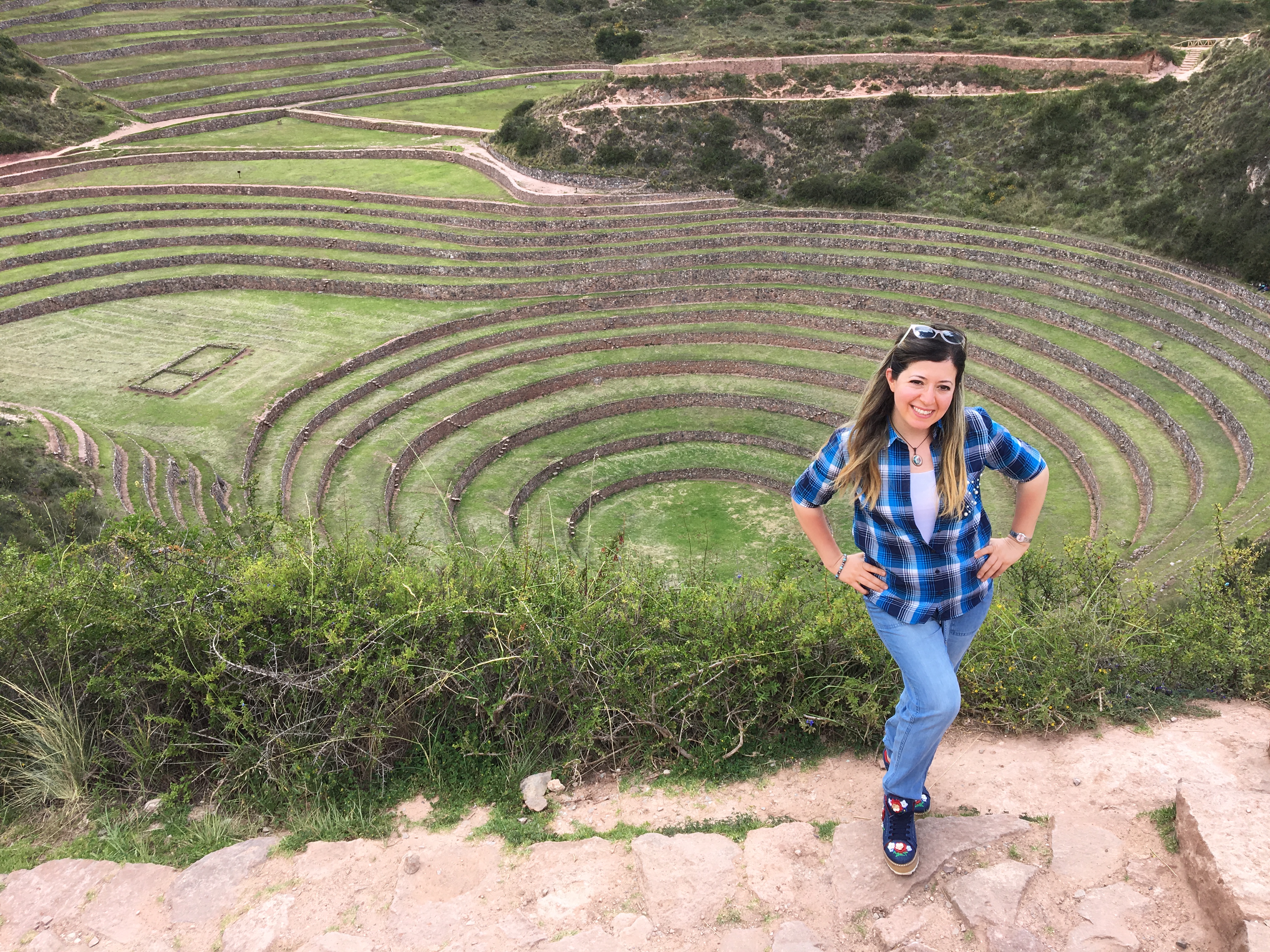 After Moray, we go to Salinas de Maras, a kind of salt mine. 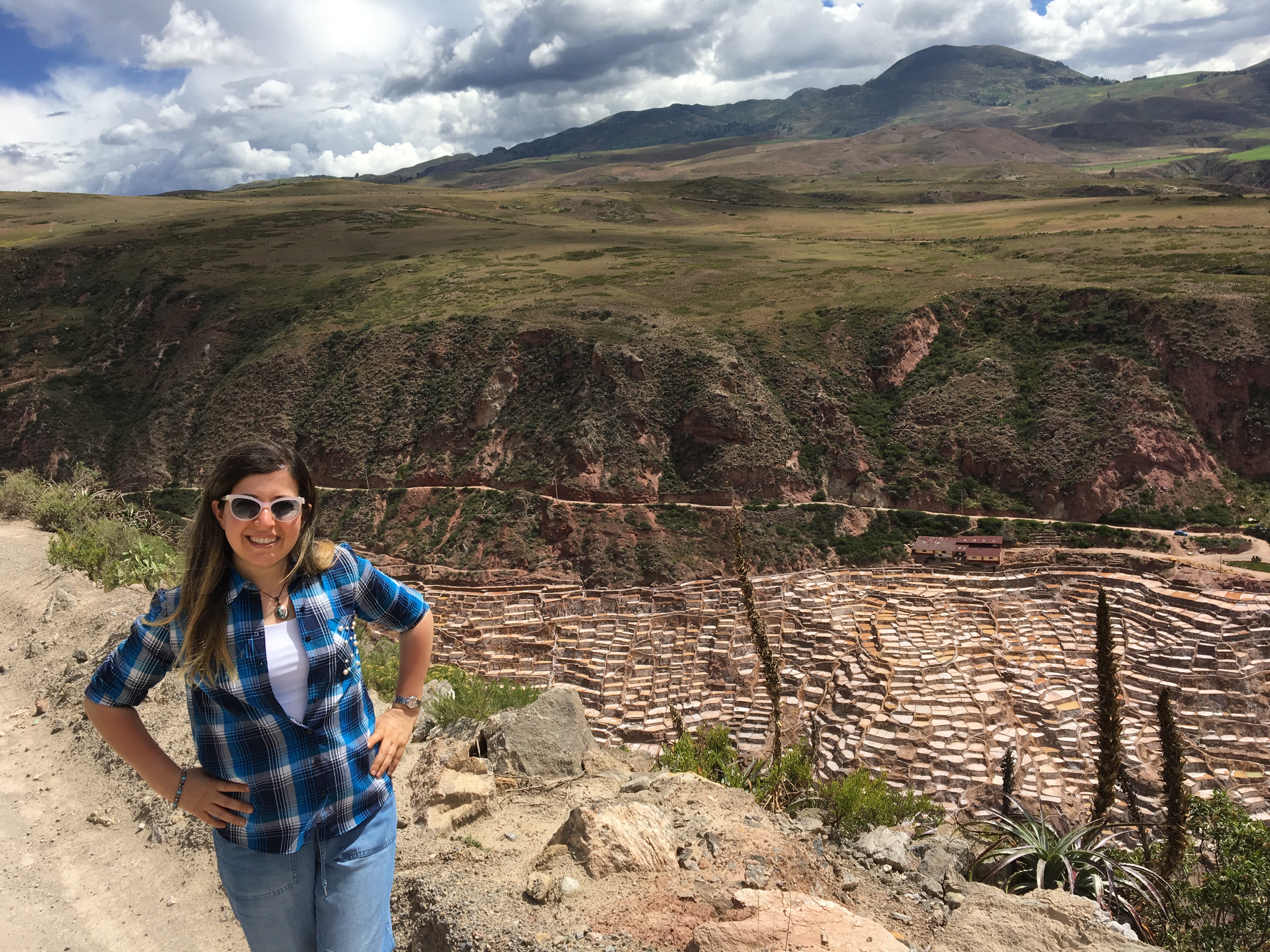