Nowadays, when I saw that there are plenty of child actors and actresses in show programs on TV screens, I wanted to talk about two famous movies about child actors and dramas of them in terms of articulating my feelings.

The first one of these films is "What Ever Happened to Baby Jane?” made in 1962, acted by Bette Davis and Joan Crawford. This film, as a pioneer of the realistic psychological thriller movie about the delusions of an old child star called Jane Huston (Bette Davis) after having lost her fame is a good example of the possible trauma of childhood life of child stars. 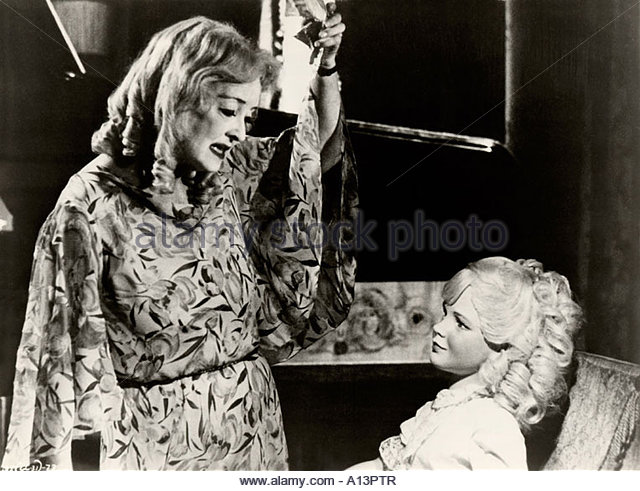 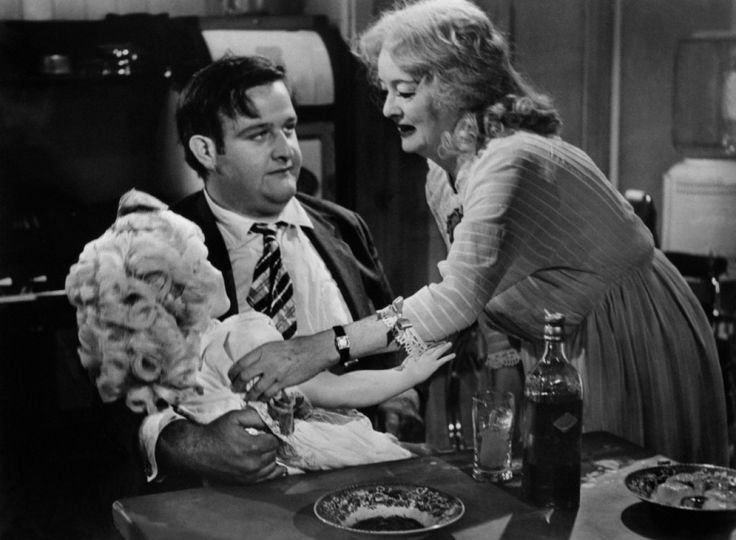 Another film is the “Bellisima” of the Italian movie star Anna Magnani, the first Italian actress to win the “Oscar”. If it is mentioned of the movie, Magnani in the character of 'Maddalena', a lover of cinema from the lower class, to have a better life and escape from the lower class; acts in the role of the mother who spends everything to realize dreams of herself to become an actress by means of her daughter Maria (Tina Apicella). The film is also one of the leading examples of Italian neo-realist cinema. In the film, it is a really impressing performance of Magnani at the stage on laughing of the jury members’ looking at the child and saying “She is a dwarf!” at the “child actor/actress selection”, hugging her child and getting away from there realizing that she is on the wrong scent putting her child into this system. 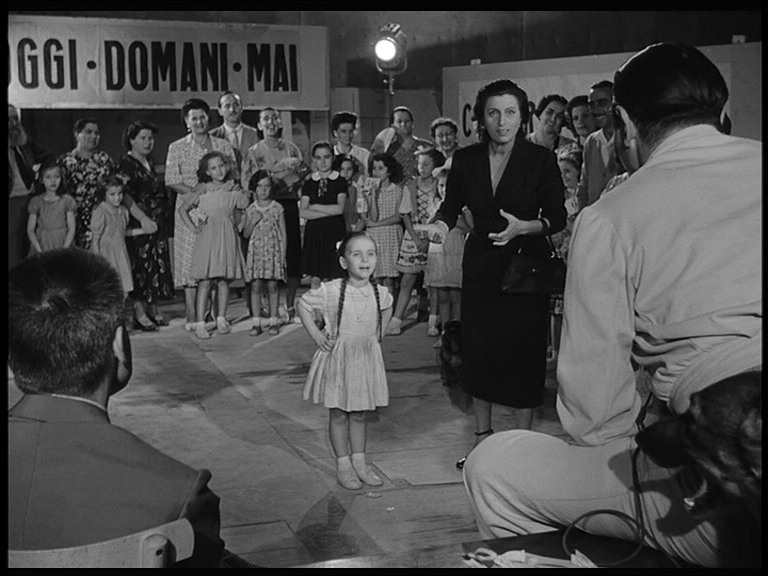 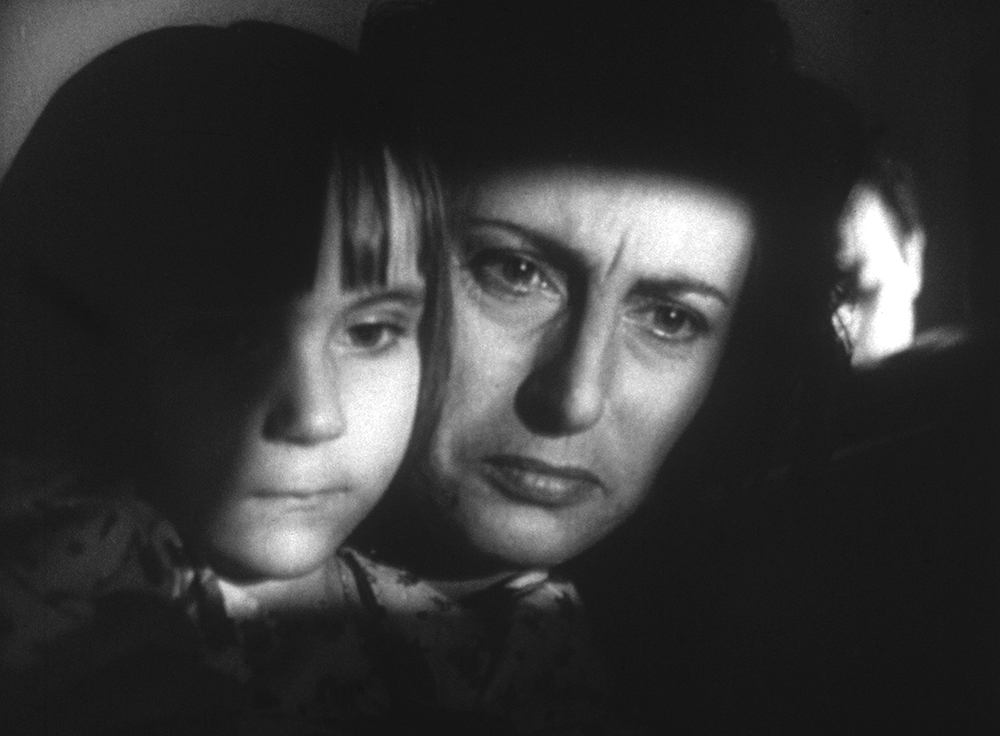 I think there is no need to be a pedagogue to give an opinion on the fact that the socio-psychological development of children who are enthusiastically motivated by their parents in order to play in movies, advertisements, show programs, bring income or be famous is affected negatively by the conditions in the film sets, the scenario content’s; in addition, children being treated as if they were grown up in these series, movies and advertisements poses another problem.

It is also astonishing that a castagency to announce that the mission of their agency as "Our service is based on the basis of being able to reliably meet these demands of child actors who want to be famous". It must be asked this agency with which free will these children will give decision about their desire to be 'famous'.

In 1930’s Carl 'Alfalfa' Switzer, the child star of the famous comedy series 'The Little Rascals', Anissa Jones in the role of orphan in the 'Family Affair' series, which has a massive audience in the 60's, and Jonathan Brandis, child actor of the famous 'Sea Quest DSV' series, fall into depression, have psychological problems, or direct to a number of addictions, since their fame they had achieved at a very young age haven’t continued as time passes.

In the 90's a tragic event as per the scenarioa helicopter explosion results in a real accident of the actor Vic Morrow’s (real name Victor Morozoff) and two child players’ lose of their lives in the film set of the 'Twilight Zone', which almost everyone watched with interest, has created awareness of the need for legal regulations on child actors/actresses.

In our country, article 71 of the Labor Law of 23 April 2015 contains the points concerning the working of child actors/actresses; but there is no Regulation on the working conditions of the child actors yet.

A TV program called 'Take News from the Child' (original Turkish name of the programme is ‘Çocuktan Al Haberi’) is on TV nowadays. In this programme happens exactly what I'm talking about in this article. There are clearly lines made children repeat and shows where children are asked a number of questions and their answers are told; Just as in Magnani‘s film 'Bellisima', we see an example of the mentioned film scene in which the jury members laugh at the child while selecting actors/actresses. In the program, it is observed sad dimensions of their gaining rating over children all in front of our eyes.

While I write these lines, I am very pleased to learn that the Ministry of Family and Social Policies has been actively involved in that problem with a responsive reflex; but I would like to state that it should not be left behind this subject.